Whitewashed: The Northern Territory Library's disturbing commemoration of the life of Paul Foelsche

Most of my work as a linguist has been working with senior Aboriginal people who are the last speakers of their language. It is challenging and important work, adding fragments to the relatively meagre records that testify to these languages existence. Languages don't disappear simply because parents don't teach them to their kids. Significant historical and social forces are always at play. A key historical factor in the Australian context is the events on the frontier that led to a drastic reduction in the already small number of speakers of languages. In the Northern Territory, that 'reduction' (read: wholesale slaughter and murder of Aboriginal people) was often under the knowing watch of Paul Foelsche, Sub-inspector in Charge of Police in what is now the Northern part of the Northern Territory from 1870 to 1904.

The Northern Territory Library, situated inside Parliament House, has produced a temporary exhibition 'commemorating' Foelsche and his 'life work' coinciding with the centenary of his death. My view is that the exhibition is a disgusting misrepresentation of his 'life's work', failing dismally to explicitly acknowledge his key role in organising, covering up, ignoring or condoning brutal violence that occurred in the Top End in the late 1800s. Before discussing the exhibition in further detail, I'd like to share some reference material on Foelsche that the NT Library exhibition doesn't tell you.

In historical accounts of the frontier era of the Top End of the NT, Foelsche's name comes up regularly which is understandable given he was a prominent figure and headed the police for decades. How that era is portrayed by historians has changed over time. In the early to mid 1900s the prevailing attitude was to romanticise the frontier, when the goal was nation-building and Aboriginal people were still thought of as a 'dying race'. In recent decades, historians are much more ready to delve into the sinister sides of the frontier.

Last week, an NT-wide review into Indigenous Education took a big step forward when a draft report was released. Accompanying its release were a few media stories relaying that its author, Bruce Wilson, was recommending shutting down secondary schools in remote communities and sending everyone to boarding school. My reaction was 'what?!' and 'who is this Bruce Wilson?'. A bio of Bruce Wilson on a Victorian education website, it turns out, has this remarkable line written about him:


He often uses humour in his presentations to disguise the fact that he hasn't done any research.

I'll write more on Mr. Wilson in Part 2. In this post, I'd like to discuss a few aspects of the draft review.

When I actually started to read to the report rather than react to newspaper headlines, I remained distinctly unimpressed. If I was marking it as a university assignment, it might just pass. Maybe. Key references have been overlooked, vague conclusions drawn without strong evidence and a poor research methodology was used.

As an example of a vague, poorly thought through recommendation, Mr. Wilson mandates a phonemic awareness teaching program based on "the view that Indigenous children learn English in the way that other children learn English" (p.7). This is entirely confusing. The report acknowledges that in bush schools you sometimes have 100% of kids starting school without English, so how is it possible that they learn English like I did in the burbs of Brisbane. How does mandating an English phonemic awareness program result in bush kids magically learning English the same way that mainstream kids do? Here's a hypothetical scenario: 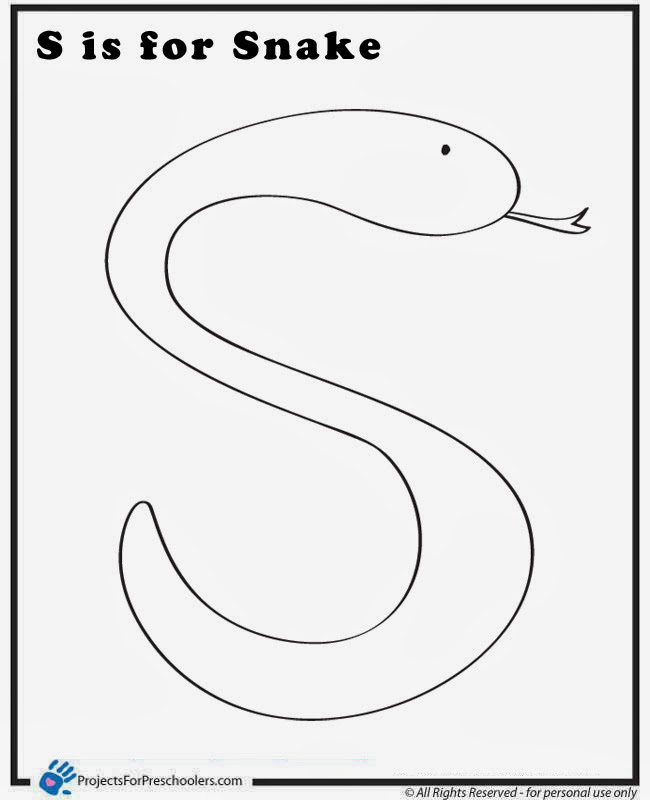 A grade one teacher is teaching the alphabet - specifically, the S sound - and holds up a flashcard with a big S on it drawn as a snake and tells the kids "S is for snake". This is a sensible way to teach phonics, vocab and literacy. If you're an English speaking kid that is. But if this was a bush school...

The problem is that traditional Aboriginal languages don’t have the S sound (they do however have plenty of sounds that English doesn't). How do the hundreds of kids who don’t use the S sound in their languages understand that that squiggly line on the flashcard is a graphic representation of a sound they don’t even use? Secondly, why would they link the reptile depicted on that picture with the string of sounds that sounds like ‘snake’? They have their own words for that thing: in Djambarrpuyŋu it’s bäpi, in Tiwi it’s taringa, in Warlpiri it’s warna, in Murrinh Patha it’s ku pangkuy, Arrernte it’s apme and so on. Notice how those words have nothing to do with the English S sound? On top of that, kids with hearing problems have an even harder time hearing sounds in languages they aren't fluent in.

This is just one example of where the report's recommendations are poorly devised and poorly researched. And yet Mr. Wilson likens his report to the 1999 Collins review (Learning Lessons: an independent review of Indigenous education in the Northern Territory). I'm sorry, but Mr. Wilson's report is not of the same calibre. Where the Collins review has very clear and specific recommendations, Wilson's are vague. Where Collins' data gathering and research methodology was thorough and considered, Wilson's is poor and haphazard.

A glaring flaw in the report is the virtual dismissal of the use of Indigenous languages in education and, in particular, bilingual education. Bilingual education is addressed in one measly paragraph on page 61. It is an incredible oversight that Wilson has not even looked at the 2011/2012 Federal Government inquiry 'Language Learning in Indigenous Communities' which received over 150 submissions and toured the country, investigating among other things "measures to improve education outcomes in communities where English is a second language". The inquiry found that using Indigenous languages in the early years of education is linked to improved attendance and community engagement. They found that achieving English competency is improved by teaching in Indigenous languages in the early years of school and they found convincing evidence in support of bilingual education. How can this review ignore such a recent, thorough and incredibly relevant inquiry and brush aside the idea of bilingual education in one dismissive paragraph? (Note: the Our Land, Our Languages report that came out of the Federal inquiry is listed in the Wilson's bibliography but not cited anywhere in the report).

This leads me to a final and important point: this report does not really at any stage suggest that Aboriginal kids’ knowledge and the things they learn at home are of any value whatsoever. That is incredibly insulting. There are 5-year-old Aboriginal students who instinctively know their cardinal directions better than most non-Indigenous adults. There are Aboriginal kids who can list their kin relationship to hundreds of individuals. They have biological and ecological knowledge about things that few white people are aware of. Their parents and grandparents lived through historical events that urban students read about in textbooks. They have grandparents with artworks hanging in state and national galleries. And they speak some of the most interesting and unique languages in the entire world. None of this is acknowledged and no importance is ascribed to it. By ignoring Indigenous knowledge and skills the report ignores a fundamental pedagogical principle that you start with students' strengths and what they know and then move them into what they don’t know.

What Mr. Wilson has chosen to do instead is adhere to a deficit model. Pointing out everything that is wrong with Aboriginal kids and supporting his findings with flawed indices like the AEDI and flawed testing models like NAPLAN. In my view, indulging in this deficit discourse will only succeed in making many Aboriginal people switch off. Do they really want their own knowledge to be insultingly ignored or have their problems and flaws pointed out, yet again. The report recommends greater community engagement but the adherence to a deficit discourse will likely only serve to impede the engagement of Aboriginal people, negatively affect attendance and discourage Aboriginal educators.

People took notice of the Collins report because the authors had thoughtfully gathered information and carefully considered what Aboriginal parents and educators told them. This one hasn’t. The Collins report valued Aboriginal knowledge and Aboriginal people and what they think. This one doesn’t. What it does is start with a deficit view of Aboriginal people and knowledge, imposes some poorly researched and not-well-supported ideas and then pads out 110 pages that amount to little more than ‘teach them the 3Rs and then send them off to boarding school’.

Forgive me, but I am rather skeptical that such a mediocre report will bring about any serious improvement to Indigenous education in the Northern Territory.

I will be posting a Part 2 on this topic which discusses the public meeting Mr. Wilson held in Katherine to discuss the review.

Edit: I forgot to add that you can send in a submission relating to this draft report. Details are here: http://www.education.nt.gov.au/parents-community/students-learning/indigenous-education-review-1. Submissions deadline is March 9.